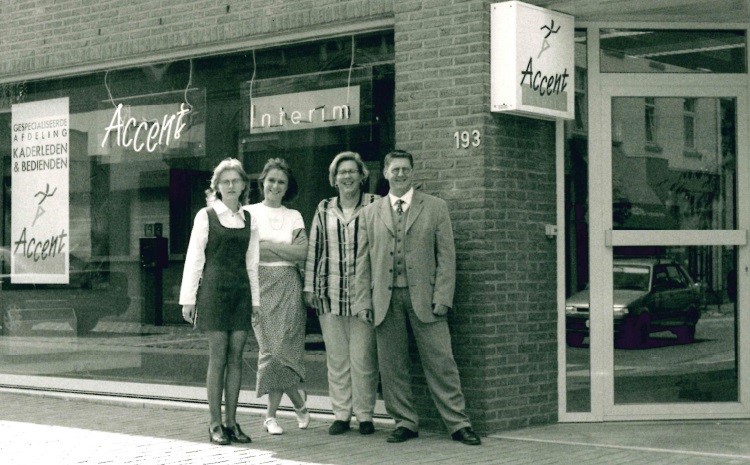 House of HR is a relatively young player in the HR-industry, yet with maturity and experience. Its inception goes back to 1995 when Conny Vandendriessche and Philip Cracco founded Accent Interim in Roeselare, Belgium.

From the early days, Accent Jobs has secured an unparalleled staffing market in Belgium, thanks to an original business concept of ‘temp to perm’, combining the quality of an executive search firm with the flexibility of temporary contracts. This strategy later would turn out to become the cornerstone of the future success of both Accent and the holding House of HR.

In 2006, Belgian investment company GIMV takes a minority stake, which they sold again in 2012.

In 2012 House of HR was established. It is the start of a fast and dynamic growth story: